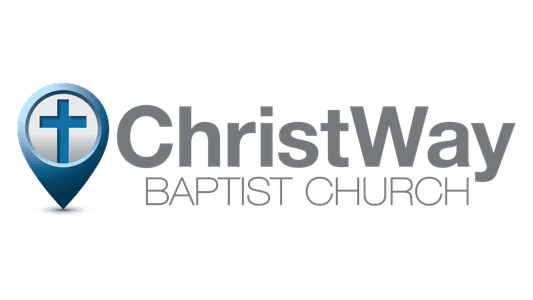 The Lord's Supper in Matthew 26:

26 And as they were eating, Jesus took bread, and blessed it, and broke it, and gave it to the disciples, and said, Take, eat; this is my body.

27 And he took the cup, and gave thanks, and gave it to them, saying, Drink ye all of it;

28 For this is my blood of the new testament, which is shed for many for the remission of sins.

24 And when he had given thanks, he broke it, and said, Take, eat: this is my body, which is broken for you: this do in remembrance of me.

25 After the same manner also he took the cup, when he had supped, saying, This cup is the new testament in my blood: this do ye, as oft as ye drink it, in remembrance of me.

26 For as often as ye eat this bread, and drink this cup, ye do show the Lord’s death till he come.

27 Wherefore whosoever shall eat this bread, and drink this cup of the Lord, unworthily, shall be guilty of the body and blood of the Lord.

28 But let a man examine himself, and so let him eat of that bread, and drink of that cup.

30 For this cause many are weak and sickly among you, and many sleep.

31 For if we would judge ourselves, we should not be judged.

32 But when we are judged, we are chastened of the Lord, that we should not be condemned with the world.

22 And when the days of her purification according to the law of Moses were accomplished, they brought him to Jerusalem, to present him to the Lord;

23 (As it is written in the law of the Lord, Every male that openeth the womb shall be called holy to the Lord;)

24 And to offer a sacrifice according to that which is said in the law of the Lord, A pair of turtledoves, or two young pigeons.

25 And, behold, there was a man in Jerusalem, whose name was Simeon; and the same man was just and devout, waiting for the consolation of Israel: and the Holy Ghost was upon him.

26 And it was revealed unto him by the Holy Ghost, that he should not see death, before he had seen the Lord’s Christ.

27 And he came by the Spirit into the temple: and when the parents brought in the child Jesus, to do for him after the custom of the law,

28 Then took he him up in his arms, and blessed God, and said,

29 Lord, now lettest thou thy servant depart in peace, according to thy word:

30 For mine eyes have seen thy salvation,

31 Which thou hast prepared before the face of all people;

32 A light to lighten the Gentiles, and the glory of thy people Israel.

33 And Joseph and his mother marveled at those things which were spoken of him.

34 And Simeon blessed them, and said unto Mary his mother, Behold, this child is set for the fall and rising again of many in Israel; and for a sign which shall be spoken against;

35 (Yea, a sword shall pierce through thy own soul also,) that the thoughts of many hearts may be revealed. 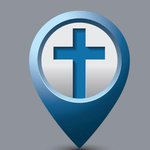